Car Dealer Reviews uses cookies to help give you the best possible user experience. By continuing to browse this site you give consent for cookies to be used. Find out more

Want Your Car Delivered? Get A Quote

Car Dealer Reviews is an
official partner of Auto Trader

Leave a review for Primrose Enterprises

Leave a review for Primrose Enterprises

Terrible company. You MUST AVOID them. Purchased a van from Primrose Enterprises, nothing but problems with it from day one. He said he would pay for parts to fix it, haven't seen a penny. We are preparing to take them to court.

Staff from Primrose Enterprises in response to Danni

WHICH VEHICLE DID YOU PURCHASE?

Sold me a Van a month ago, which had a fault from Day 1. Promised to fix it but now just refuses to answer my calls. What more can I say.... Avoid

Dean in response to Justin Beswick

I know the feeling... was it a salesman called Garry who by any chance cause I have had the same problem with the van I purchased. Regards, Dean.

gary from Primrose Enterprises in response to Justin Beswick

hi Justin,had a call of someone who has seen you review,could you please amend saying you had a full refund as we were unable to diagnose problem, regards gary

This company seems to be run by Walter Mitty! He (Gary Davenport) told me he also owns Kia main dealership in Bolton. However, they have no knowledge of him !! I purchased a van from him & was promised that the issues I had that HE KNEW ABOUT would be rectified before I picked it up. On arrival to collect this had not been done. He has failed to rectify since.

Car Dealer Reviews is an official partner of Auto Trader

Primrose Enterprises are an independent used car dealership based in Bolton and selling to the wider Lancashire area. This dealership stocks a range of models from all popular manufacturers. A range of services are available including used car sales, warranty packages and finance options. According to their website they are open 7 days a week.

Manufacturers: Sells a variety of makes and models
Independent Dealership

Sorry, we don't have opening times for this dealership

If you're the business owner, you can update this page by getting in touch with us at info@cardealerreviews.co.uk

Would recommend this dealer to family and friends

Percent of reviews responded to by this dealer

There aren't currently any photos for Primrose Enterprises, help complete this page by uploading your own.

What photos are right? 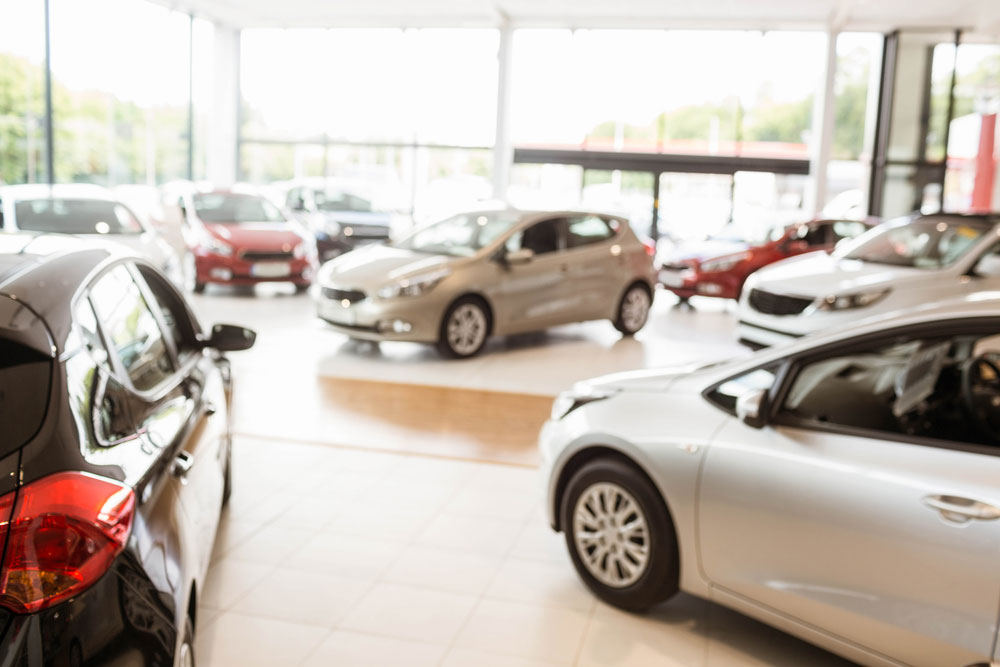 Are we missing anything?
You can help complete this section by emailing us any additional details.

We offer UK dealerships an excellent opportunity to collect those all important reviews on your behalf for as little as £99 per month.

Learn more about how our service works below.

We speak directly to your customers

We know how to speak to your customers and give them a second to none personal service, one they always appreciate.

Reviews can be automatically sent to AutoTrader

All reviews collected can be published on your AutoTrader page, you don't need to do a thing. It's that simple.

You can thank your customers first hand for leaving reviews about your business. 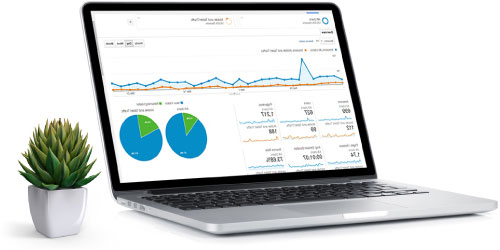 We know communication is important so automatic alerts via e-mail will be sent to your business once any reviews have been left for your dealership.

We can provide you with valuable monthly insights on your dealerships performance on cardealerreviews.co.uk.

This can be displayed in your showroom to assure customers of the excellent service you receive.

You'll become a recommended dealer and we'll send you promo material to boost your reputation.

Ensure your page is always fully updated and accurate, you have control to update all of the information you see.

Want help collecting more reviews for your business?
Enter your email address below and we'll be in touch soon.

Alternatively, you can email us at info@cardealerreviews.co.uk

Here is what happens next:

You send us your customers contact details and we call them up and collect those all important reviews straight away.

Drag your images anywhere in this box to upload

Find photos on your computer to upload

Repond to
a review

What is a verified review?

At Car Dealer Reviews we go further than other review sites, we ensure that you see the most trusted reviews by asking for verification.

By providing a sales invoice or receipt we know these reviewers have visited the dealership. So when you see this icon, you know it’s from a real customer. 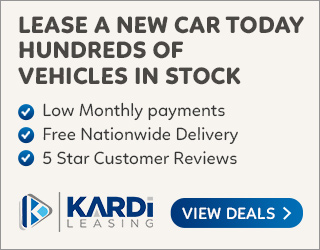